How to Turn Off Your Home's Main Circuit Breaker| Virginia Insurance 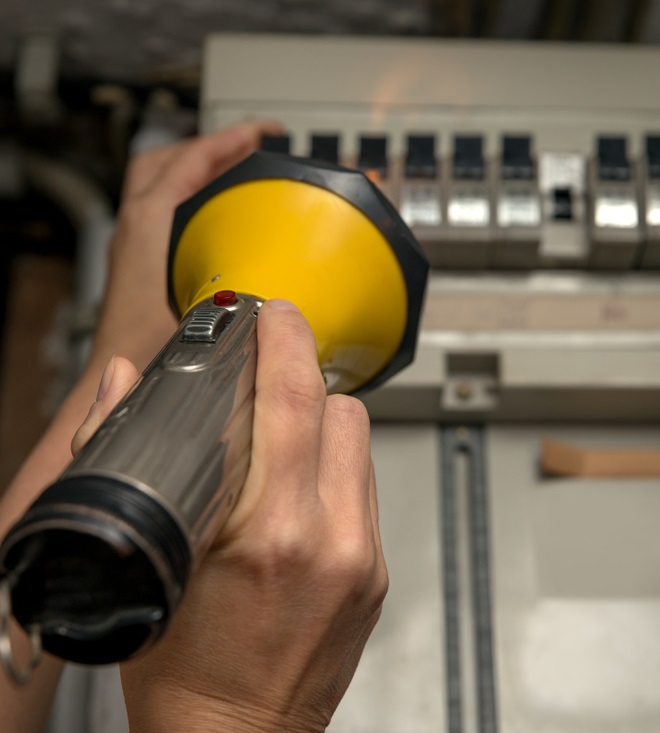 A circuit breaker is a central component of your home's electrical system. It's an important safety device that limits the amount of power moving through the circuits. In modern homes, the breaker is located inside, usually in a basement, garage, or utility closet. It prevents overloads that could cause damage to your electrical system or start a fire. Our home insurance experts will tell you, knowing what your circuit breaker does, where to find it, and how to turn it off are three things every homeowner should know, especially in an emergency.

You may be familiar with your circuit breaker because you've had a tripped fuse. From time to time, everyone experiences a sudden outage of an electrical outlet when the current carried exceeds the rated value. This happens when there are too many lights or plug-in appliances drawing power from the circuit, and it overloads the fuse.

Appliances that heat (such as toasters or hair dryers) or those with motors (such as vacuum cleaners) are especially prone to causing overloads when they first startup because of their large power draw. Your fuse trips before the circuit wires can heat to a dangerous level; you have to reset that switch and use a different outlet. 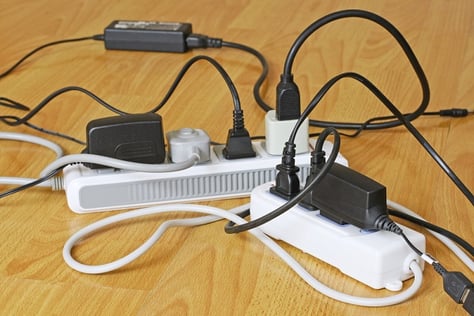 A short circuit can also cause a tripped fuse from an internal wiring problem in an appliance. You can usually slowly eliminate each appliance one-by-one to find the culprit. A continually-tripping circuit breaker is a sign that there is an electrical problem in your home that is consistently causing too much power to flow through a circuit. This could be a serious fire hazard. If you can't determine what's causing the trips or the switch continues to trip no matter how many times you reset it, you should call an electrician. 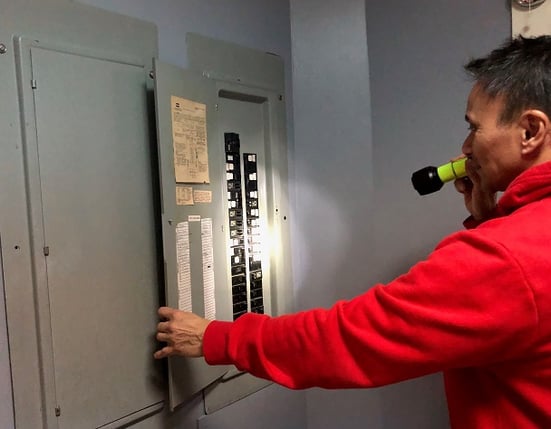 Locate your main circuit breaker by looking for a matte gray metal box. If you live in an apartment, your circuit breaker may be in a hallway or laundry area and painted to match the wall. Check next to the meter box for your house. If you still can't find it, ask a neighbor where theirs is. There's a good chance yours might have a similar location.

How to turn off your circuit breaker

It's wise to wear gloves and rubber-soled shoes when working in the fuse box. Newer boxes have a handle to open the door while older models can have screws, or you may need to pry the cover off with a crowbar. You should see the main power switch in the box to toggle On/Off.

In older boxes, there will be a fuse block rather than a switch, usually in the top center. Pull it out and check to see if it is labeled “on” and one side and “off” on the other. If so, reinsert it with the “off” side facing up. If not, leave it out. 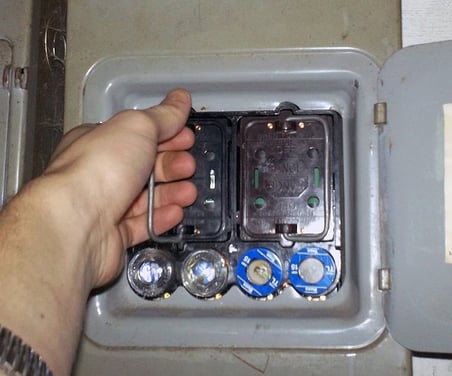 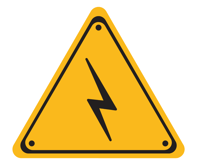 WARNING: The main breaker or main fuse does NOT shut off the power to

lines meet the main breaker or fuse inside the service panel. These lines

Once you have turned the main circuit breaker off, it's a good idea to unplug your appliances from power outlets as well. That will protect them from a power surge when you eventually go to turn things back on. 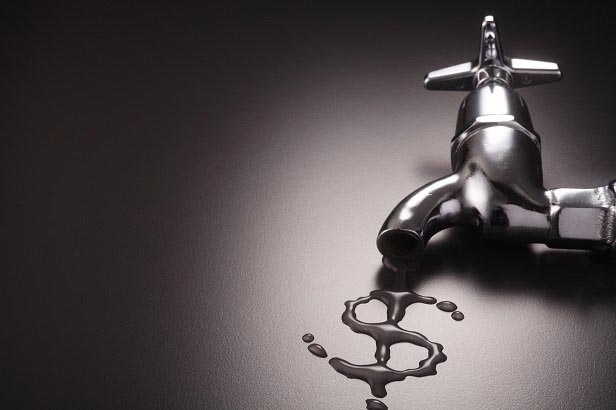 How to Prevent Frozen Pipes at Home This Winter 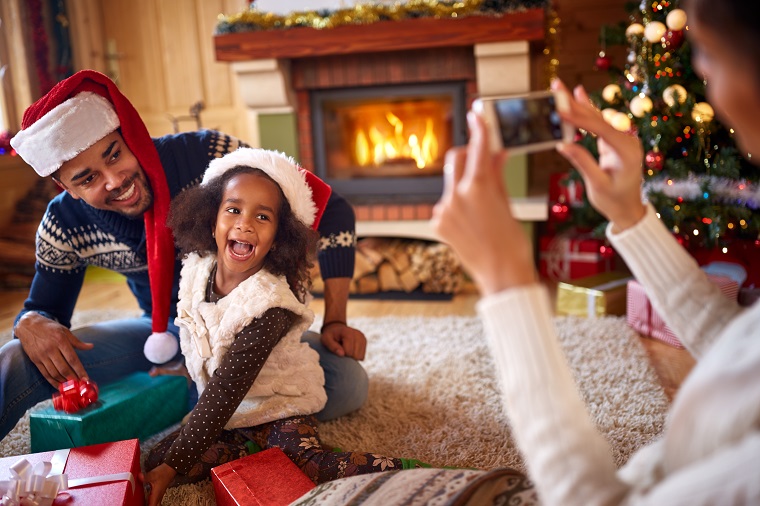 Your Fireplace Needs One Simple Thing Before The Holidays 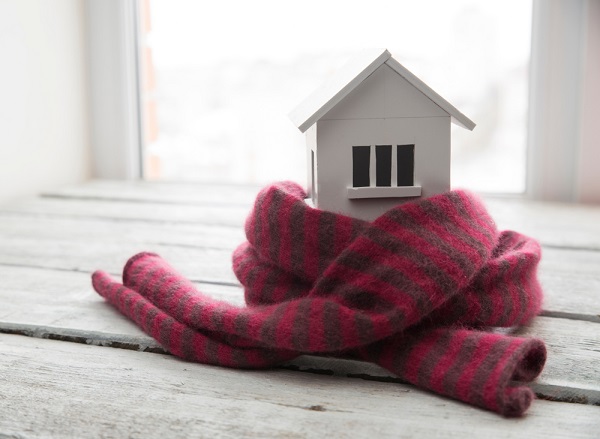 How to Prepare Your Home's Heating Systems for Winter