Do Left Lane Slowpokes on The Highway Drive You Crazy? 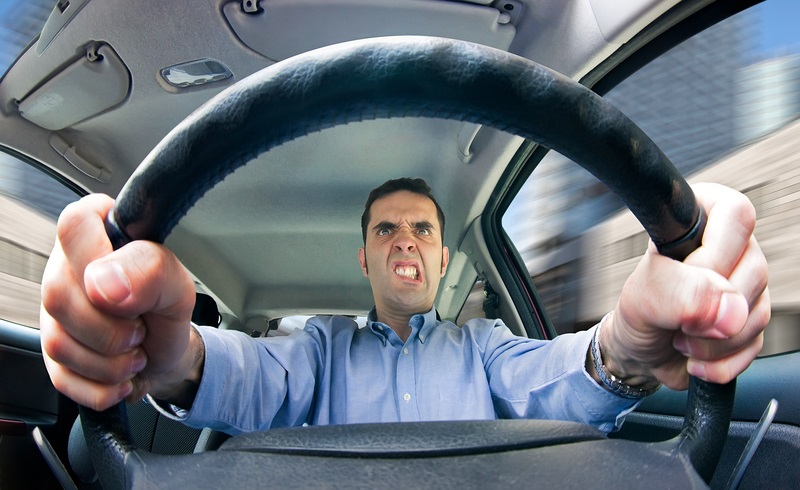 Is this you? The traffic slow down finally let up! You’re cruising on I-95 up the left lane at a pretty good clip. Until you approach another car from behind going much slower. You flash your lights, honk your horn. This is the fast lane! Don’t they know they should stay to the right if they’re going to drive that slow? What the heck?! And then there’s that, ahem…gesture. 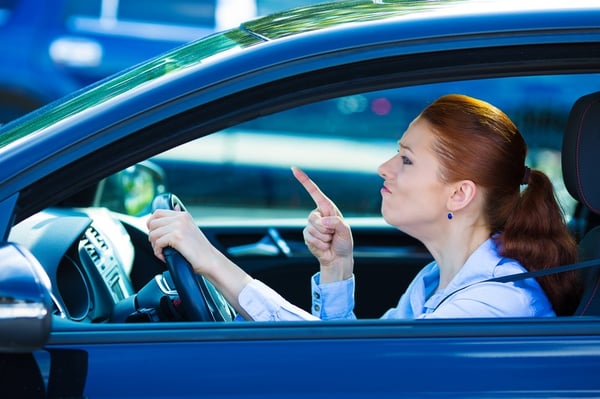 Whether you’re on Route 66, 81, I-95, or another Virginia interstate, a new fine agrees with you, to the tune of $100 for left lane dawdling. In fact, Commonwealth law already requires any vehicle moving at less than the normal speed of traffic to stay to the right but this new penalty means Virginia law makers are more serious about enforcement.

Here at NNINS, we see the benefits that come with the enforcement of drivers slowing down interstate left lanes. There are obvious safety issues with speedy drivers resorting to chronic lane changing or weaving in and out of right lanes to get ahead when the left lane is clogged. 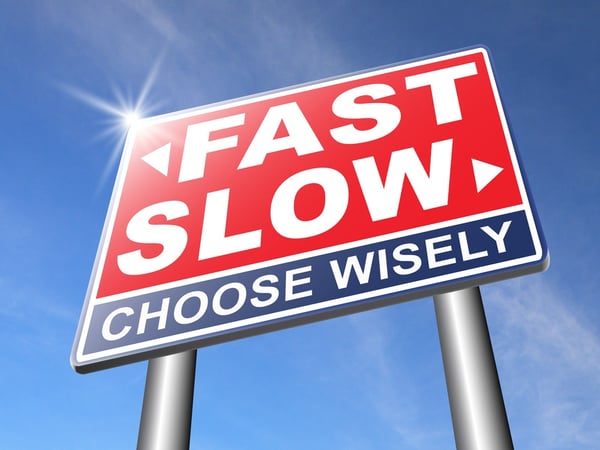 But we also can’t help but pay more attention to the growing number of traffic fatalities. Ending a 5-decade trend in declining traffic deaths, the nation had a 7.2 % increase from 2014, losing more than 35,000 people in crashes in 2015.(NHTSA) In 2017, there were 843 deaths on Virginia roads- that's up from 705 in 2016, according to the Virginia Department of Transportation. Last year, the number of overall crash fatalities decreased for the first time since 2014, down to 819. 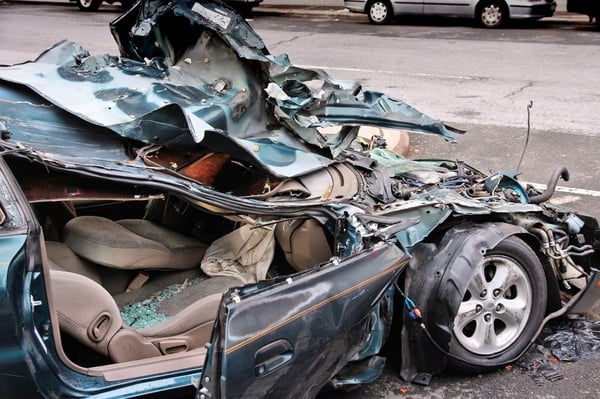 While contributing reasons for these increases are partly related to job growth and lower gas prices, concerning factors such as distracted driving, impaired driving, as well as speed, undeniably play a role. There are 38 states that have continued to increase maximum speeds to 75 or higher. And interstates in rural parts of Virginia, like I-95 and I-81, now have an increased maximum speed limit of 70 miles per hour.

So here are 3 things to consider before you zip up the left lane: (If you’re getting more honked at from behind, we have a separate blog post just for you!)

1. The left lane is a license to speed.

Speed limits aren’t changing here, folks. VA law prohibits going over 80 mph or any speed 20+ over the speed limit. It's called reckless driving, a misdemeanor offense, which is the same level of offense as DUI. And remember: the Virginia speed limit is defined as the maximum legal speed that you may travel on the road where this sign is posted assuming weather conditions are favorable. During rain, snow and ice, you may receive a ticket for overdriving the conditions even if you are driving at or less than the posted speed limit. 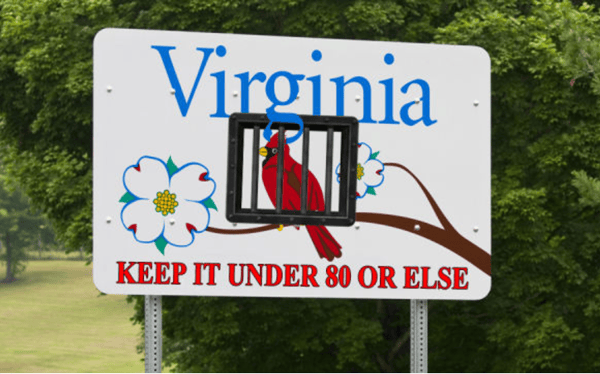 Tail-gating or badgering another driver is not only dangerous, it's aggressive driving and can be criminal. Remember that there’s a range of interpretation on how to drive in the left lane due to the broad range in ways states handle it. And there are many out-of-staters driving through Virginia each summer. Be patient, avoid escalating any issue with another driver and let officials penalize dangerously slow drivers. 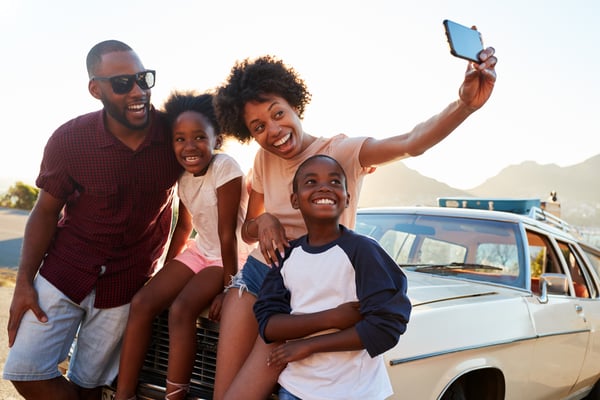 3. Take it easy. Enjoy the ride! You’re probably not going to get there faster anyway.

Studies show speeding, zipping around cars, and changing lanes frequently doesn’t get you to your destination any faster. Did you know driving 70 mph instead of 65 saves you 6½ minutes on a 100-mile trip at best? It also increases the chance of having an accident and decreases your gas mileage. That can translate to higher insurance premiums. And it’s bound to make you feel more uptight and stressed out.

Virginia lawmakers are working towards making the Commonwealth’s roadways safe and sound. By keeping slower traffic to the right and obeying posted speed limits, all of us can join the effort. Now, put down that phone! 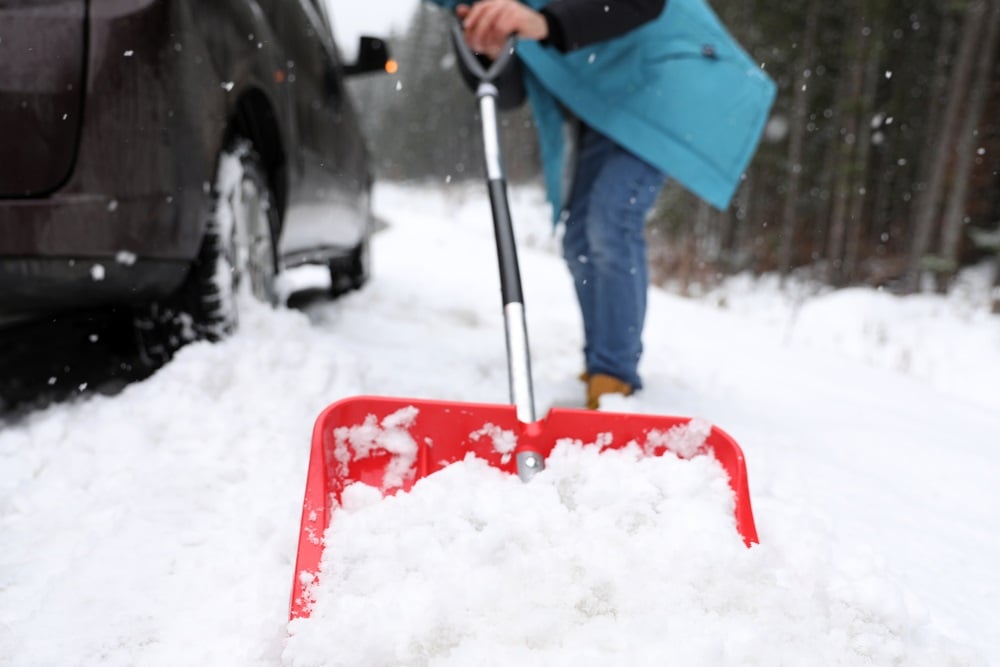 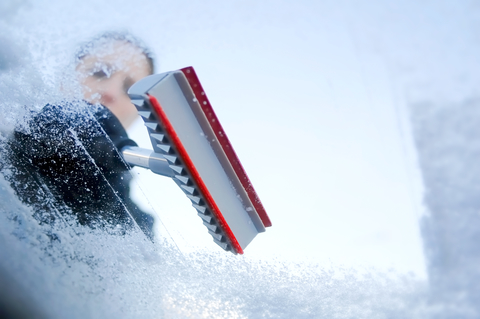 SAFE & SOUND: 5 Ways to Drive Safely in Snow and Ice (if you must!) 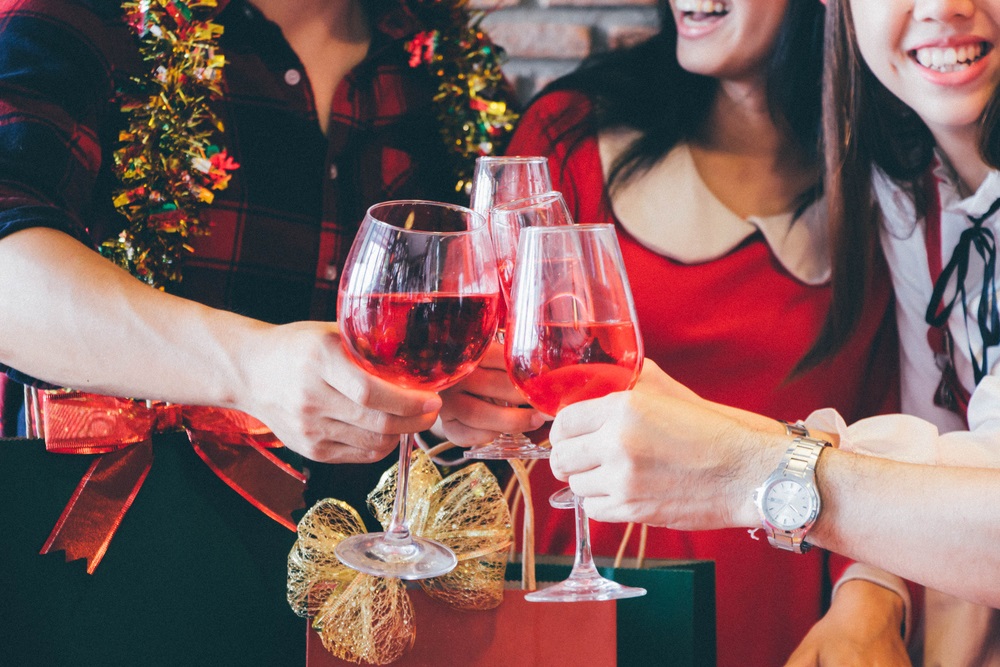 Find A Sober Ride in Virginia This Holiday Season